Posts tagged “guardians of the galaxy” 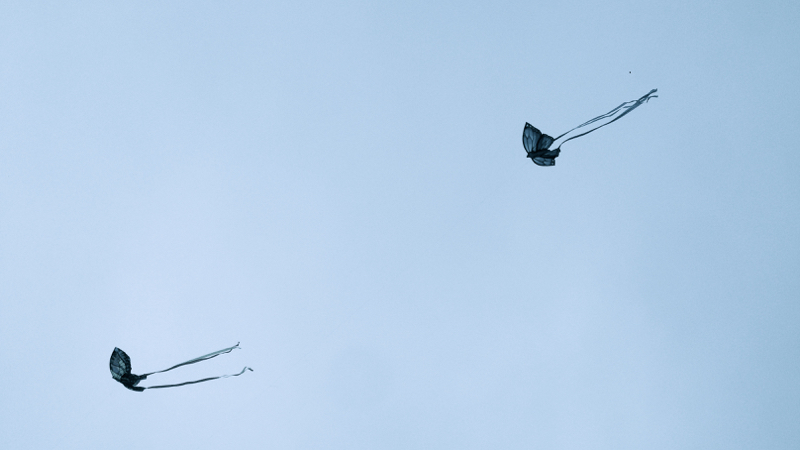 “Day and night I always dream with open eyes.”

Civilization has been destroyed by some catastrophe or other.  Most all of mankind has been obliterated. In fact, there is only Sheldon and Leonard, still in their apartment, still arguing over the minutiae of their lives, Leonard trying to explain to Sheldon that no, they will not be having pizza delivered. Or any kind of takeout for that matter. Sheldon steadfastly ignoring that one wall of their apartment is missing, open onto a gray and jagged cityscape in which things occasionally drift by. Floating debris? Drones?

I wake up and ask my husband if he thinks I should consider writing fan fiction because of the dream. Maybe it’s a sign. He kisses me and says he doesn’t see a future in it and leaves for work.

I slip back into that space between waking and sleep while mulling over his attitude. After all, isn’t fan fiction about the love for characters and fictional worlds? About wanting to add your own twist to them? Not everything has to be about big mountains of cash. As I fall back fully into dreaming, I’m back in Leonard and Sheldon’s apartment. Sheldon is saying Sheldon-y things in a Sheldon-y tone about the end of the world not making it okay to revert to an uncivilized state. Social contracts must be honored.

Then I realize that there is a green girl drifting in and out of the apartment. Perhaps Gamora? Hard to say as she never stays long or interacts with the other two. But then she wouldn’t would she. I try to follow, but keep losing track of her. A light keeps shining in my eyes, obliterating my view of her.

Surfacing again out of the dream, I realize that the light is the morning sun filtering in. Did the green girl mean something? Green for money? Green for greed? Another possible sign?

Probably it’s just my mind clearing out its own debris. Probably doesn’t mean anything. Probably won’t lead me down some golden path.