Rebecca by Daphne du Maurier
My rating: 5 of 5 stars

Ce n’est pas une histoire d’amour.
(This is not a love story.) 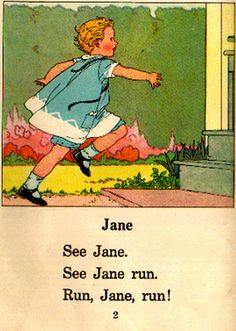 Lately, I have been re-reading some of my favourite great books (Rebecca, Jane Eyre, and Wuthering Heights) and noticing how differently they read to me, as a middle-aged woman, from when I was an adolescent and young adult. One thing that stands out in glaring neon is that the heroes in these Gothic romances are not simply dark bad boys whom love will turn golden. Honestly, younger me did not recognise how very disturbing Maxim, Rochester, and Heathcliff’s behaviours were. It was all in the name of love, after all? Right? Sigh.

This is me, reading Rebecca at twenty-two: Oh my god, this is so romantic! Isn’t Maxim sexy? What’s up with that creepy housekeeper anyway? And that witch Rebecca needs to stay dead! She’s wrecking their romance . . . Alas! True love triumphs in the end! So sad about Manderley though 🙁

And this is me, reading Rebecca at fifty-two, whilst composing a letter to our nameless heroine in my head:

Dear nameless heroine, (Dear god, girl, why don’t you even rate a name?)

In the beginning, I wanted to beg you to please walk away from this man before it’s too late, but then, of course, there’s no story. I realise that your employer, Mrs. Hopper, is a vulgar, nouveau riche monster, but Maxim de Winter, however handsome and rich, is secretive, manipulative, and unyielding. He is a subtler kind of monster, but a monster nonetheless . He will devour you whole. Does it seem not at all odd to you that Maxim is so darkly moody on your dates, or that he has not tried to kiss you properly, even once, let alone seduce you?

Too late now. Nameless heroine, you’ve married him. I understand how his good looks, wealth, and detachment can be seductive. Also, you get to honeymoon in Venice. We are all tempted by such fates, especially when young and alone in the world. Now, you finally have a name and a distinct identity: Mrs. de Winter, wife of Maxim and mistress of Manderley. Well, not distinct actually. All of those belong to him, just as you do.

You are right that the housekeeper at Manderley, Mrs. Danvers, is emotionally unstable and certainly creepy, but she is also grieving Rebecca. Maybe you should try talking to her instead of running away like a scared mousey every time she appears? Why do you listen to the estate manager, Frank Crawley, AKA Maxim’s best friend, but never once ask Mrs. Danvers what her experiences at Manderley have been like? Doesn’t the extremely close friendship between Max and Frank ever make you wonder? I mean, now you are married, you still sleep in separate beds and Max is cold cold cold.

But, we plough on, even though it’s become evident that this is not turning into the dream life you’d anticipated. Eventually, your dear Maxim, his back to the wall, admits to you that he murdered his first wife, cleaned up the mess, and then dumped her body into the deep, dark sea. But you are all Stand By Your Man because Love <3 <3 <3 and because, at last, he has said the only words that really matter to you, what you wanted to hear all along: he hated Rebecca, but he loves you. Isn’t that beautiful? Never mind that, up to this point, he has not bothered to say I love you even once. Convenient to do so now though. Surely, his version of things is the Absolute Truth? Right?

Be that as it may, you will live forever in exile, wandering from hotel to hotel across old Europe, playing nursemaid and servant to an aging gentleman who is as remote, fragile, and sexually unavailable as an antique china doll. Just as he warned you early on in the novel: ‘So that’s settled, isn’t it? he said, going on with his toast and marmalade; instead of being companion to Mrs. Van Hopper you become mine, and your duties will be almost exactly the same. I also like new library books, and flowers in the drawing-room, and bezique after dinner. And someone to pour out my tea. The only difference is that I don’t take Taxol, I prefer Eno’s, and you must never let me run out of my particular brand of toothpaste.’

He murdered Rebecca and claims to love you. But he has just as surely murdered you too. It’s a subtler kind of killing but leaves you just as dead.

Other letters I keep meaning to write, under the heading: Heroes who should come with warning labels.

Rochester locked his first wife in the attic. I know you know that, but just thought you could do with a reminder. Also, dressing up and pretending to be an old woman fortune teller so that he could interviewing you in disguise? Super creepy.

a reader who did not marry him

Heathcliff is a psychopath.

a reader who totally gets how sexy he is but no, just no 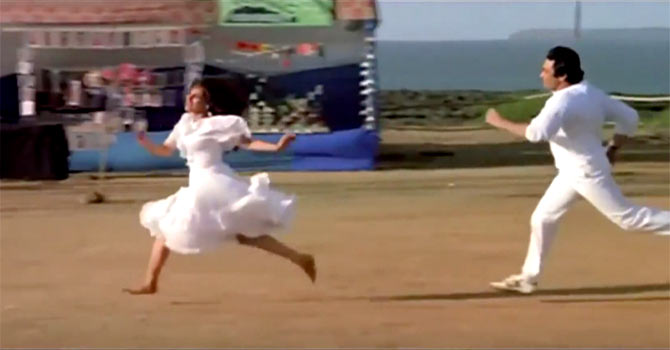 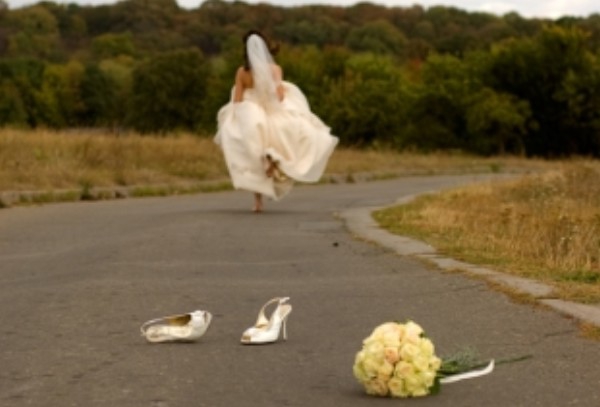 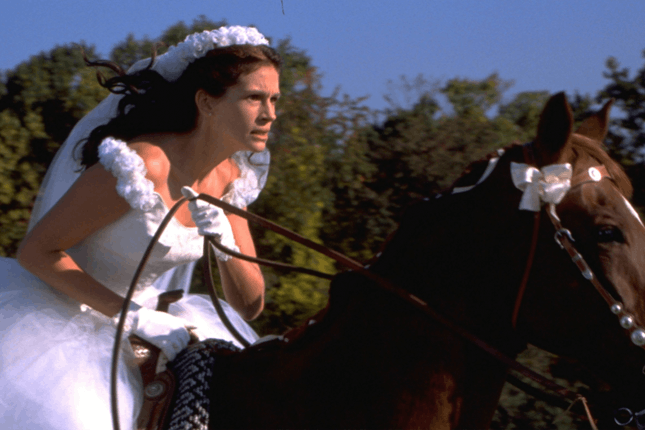 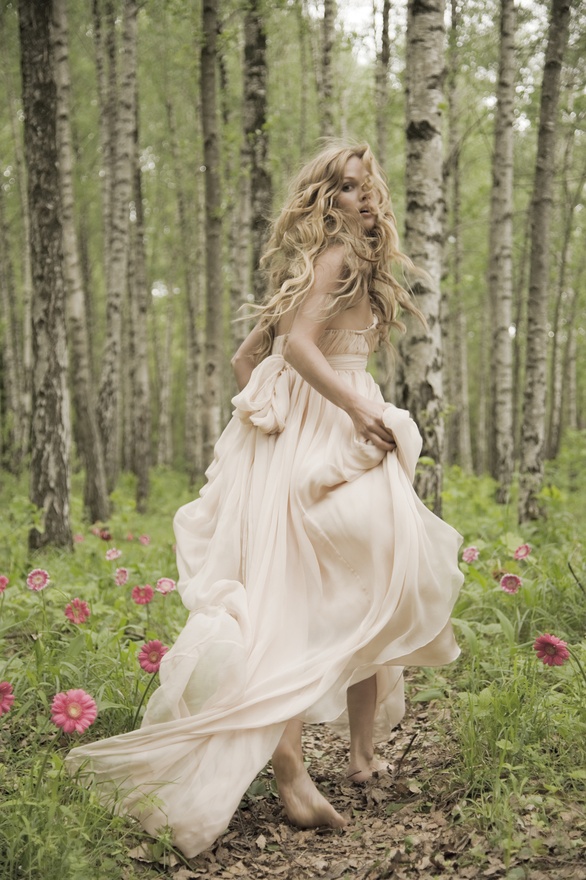 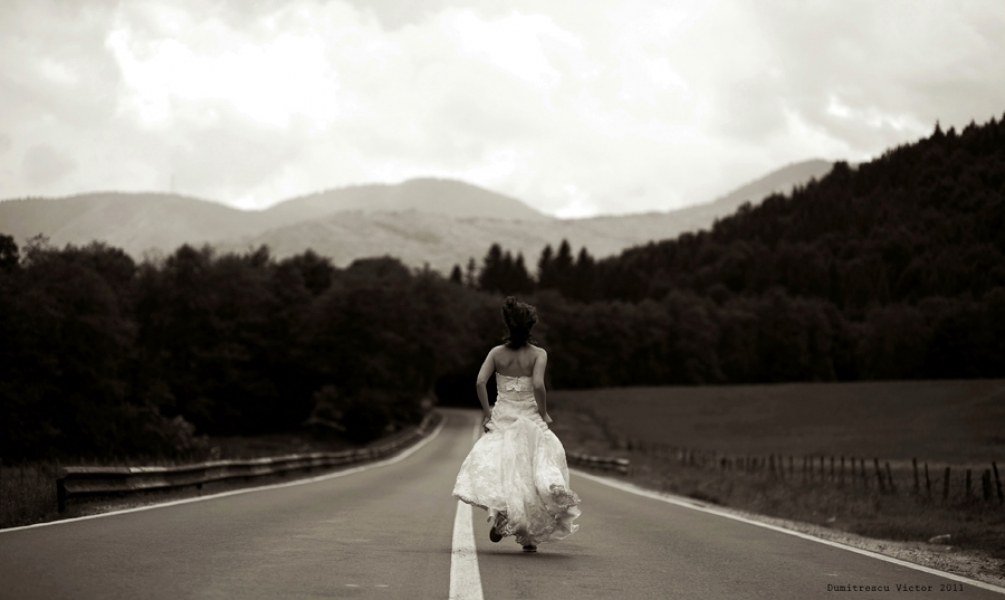 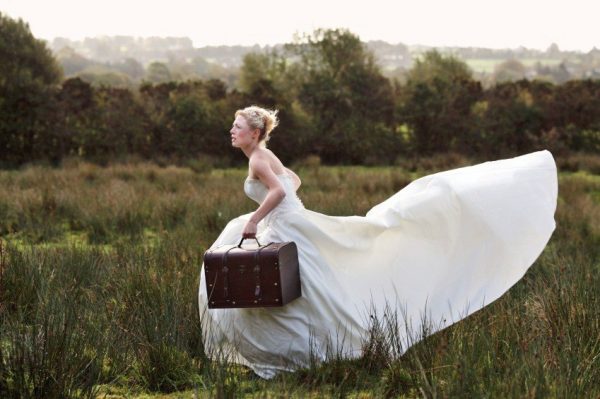 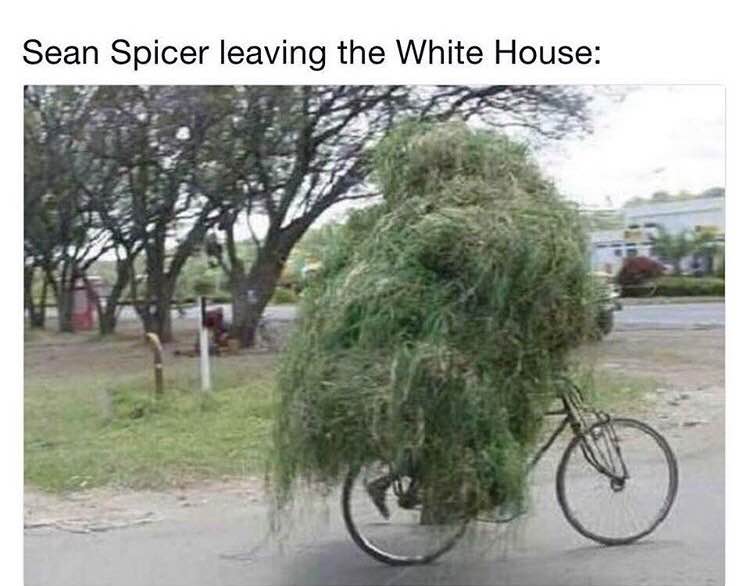