On things unreal, but true.

“The child intuitively comprehends that although these stories are unreal, they are not untrue . . . ” Bruno Bettelheim, from The Uses of Enchantment: the Meaning and Importance of Fairy Tales. Published December 1986 by Alfred A. Knopf, Inc. (First published 1975.)

We Pay Our Fare in Apples Here
by Megan Arkenberg

Everything in this station has a story, he said.
The walls are curved in such a way that the echo
of a penny dropped in the exact center of the tunnel
sounds like an apology from your late father.
If you crawl beneath the turnstiles in the wrong direction
the next train you board will take you
to every place you’ve ever forgotten,
and the ride will last for seven years.
One time, a woman fell off this platform
and touched the edge of a rail.
She turned into a swan.
Commuters find feathers in their briefcases,
sometimes. They always smell like summer. 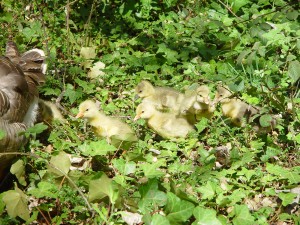 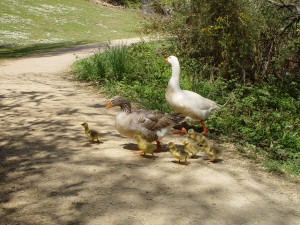