Hunting the Wild Pineapple by Thea Astley My rating: 5 of 5 stars   This is a marvelous collection, and I cannot believe I’ve lived in Australia for nearly a decade now but not read Thea Astley. I have been missing out. She’s an astonishing writer, in all ways. This set of short stories was published over thirty years ago, but it is fresh and snappy and poignant. I laughed aloud at some parts and got a bit weepy in others.   I cannot seriously recommend any of the stories as better than others, but I do have my favourites: “The Curate Breaker”, “A Northern Belle”, “Ladies Need Only Apply”, and “Write Me, Son, Write Me”. But the other four stories are as beautiful,…

Now that the year is three-quarters done, I have only just learnt about the Australian Women Writers website and its AWW 2013 Challenge, which involves selecting a quantity of books written by Australian women, to read and (optionally) review by year’s end. If, like me, you are arriving late to this solo party, there is still time to mix yourself a drink and curl up on the couch with a good book. Also, you needn’t be Australian — or a woman — to participate.   I have signed up for the “Miles” level, named after Miles Franklin, one of Australia’s most highly-acclaimed women writers. Aside: If you’ve never read My Brilliant Career, you can download it free on Project Gutenberg: link. In 1979, Gillian…

Fingersmith by Sarah Waters My rating: 5 of 5 stars   What a page-turner! This was such a fantastic read, and were I of another generation, social class, and cultural background, I can imagine calling it a “ripping yarn!” whilst standing before an open fire at the club, drinking brandy, and smoking a pipe. Fingersmith is beautifully written and reminiscent of Dickens, and would be more so had he written poignantly about lesbians … Well, never mind, Waters has taken up the job. Perhaps this is not so much a review of this book, as it is a recommendation to read it and love it.   I could focus on many aspects of why this is such a wonderful piece of writing, but there…

This poem originally appeared in “Poetry Not Written for Children that Children Might Nevertheless Enjoy,” by Lemony Snicket. Source: Poetry (September 2013).

It’s times like these, I miss that cat. You taught me ‘thunder,’ but not how to make it stop.   You come and go (Where do you go all day?) But that cat – that magic cat, who turned off the sky with a flick of her tail, and back on again with a yawn – She came to stay.   You would not name her.   Now, you say, “That was no magic cat, only a stray — And, anyway, she could not turn off – or on – the sky!   She told me that you would say that, and that all people lie.   Now, the cat you would not name – she being ‘the blackest thing you ever saw,’ and… 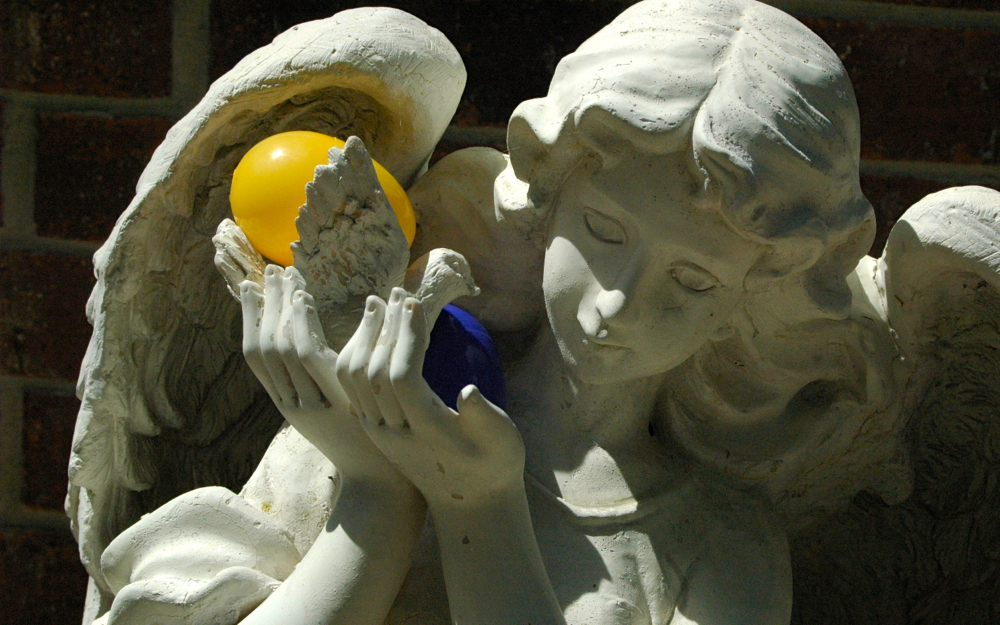 “But my heart is always propped up
in a field on its tripod,
ready for the next arrow.”
~Billy Collins, Aimless Love 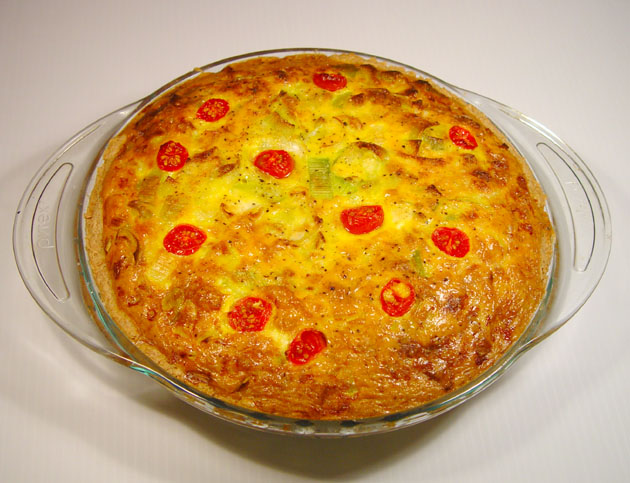