He was sitting in his yard draining his last can of beer and stubbing out a cigarette when the change came. He felt no pain, only the sensation of being tugged, like a fluffy pillow being urged from its fitted case. Finally, he came loose – this conscious part of him – and hovered over the dilapidated mass from which he had just wrested himself.

But the truth was, he’d been thinking for some time that this might happen. While he was not what you’d call old, he’d pretty well made all the use of his body – for better or worse – that a man could make. He knew he’d worn it out. He was relieved to be free of pain, for the first time in years, but already he missed his beer and smokes.

He thought there were probably other things he would miss as well, and felt a pang of nostalgia for the life he would leave behind: a poor man’s life on a scrappy piece of rundown farm that his father had built up and that he had brought to ruin through decades of wild and dissipated living. It was a womanless and childless life, often lonely, but his nonetheless.

His death fitted the life he had lived – straightforward and unremarkable, lacking in attendant bells and whistles. He was just an ordinary country boy, dying an ordinary country boy’s death. It was not like on TV, where he heard people talk about dying but then not staying dead. There was no tunnel, no bright light, and no divine presence – Godly or otherwise. No one appeared before him to let him know his time had not yet come and he must return. This was a relief, as he did not know how he would have coped with such a dilemma.

The next part was a surprise, though, just as being fully alert to the revelation of his own death had been a surprise. The clouds he’d been watching just before, with a child’s habit of imagining them into familiar shapes, amassed now into a kind of ghost ship. It was far away – maybe fifty miles – and yet, in a twinkling, he was aboard and floating with millions of other souls through an endless pale blue sky. A quick stab of grief pulled him port side, where he held tight to a rail and waved goodbye to the world. He wondered where they were headed, but could find no one to ask. Everyone around him looked just as bewildered as he was. Some cried, but no one spoke. It was spooky, he thought, but what else should it be?

As it turned out, he needn’t have worried. Other than the grand transport provided by the sky-going ocean liner, there was nothing resplendent about his afterlife; neither was there anything noxious or punitive about it. He encountered no Heaven’s gate, smaller than the eye of a needle, through which he knew he could never pass. He was not forced to endure a judgement of saints and sinners, quaking in his shoes for having spent a lifetime batting for the wrong team. He was especially grateful that there was no fire and brimstone. In fact, there were none of the traditional hallmarks of a soul’s journey that he’d been brought up to believe in and fear.

What happened instead was this. After riding the skies for some period of time that could have been ten minutes or ten thousand years, he found himself disembarked. He stood for a moment in a pasture, wondering what to do, until it occurred to him that the fence he was looking at was one his father had erected twenty years before, and that the land he surveyed was his own. 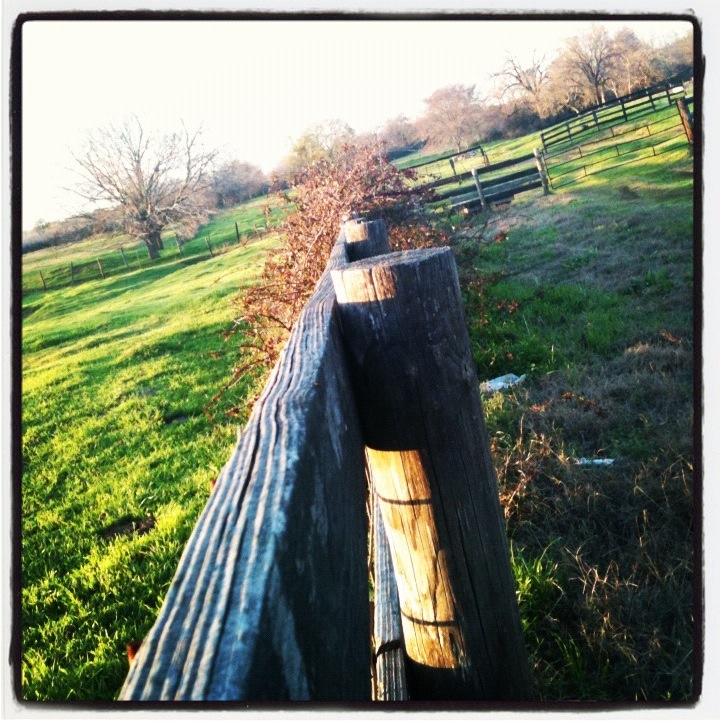 The pastures looked a bit greener than usual, like there’d been rain while he was away, but when he glanced round to where his trailer sat, he could see that things there were just as he’d left them: run-down, rusted out, beaten up, the earth rutted and flattened to dust from trucks and tractors wearing on it. Ugly as it was, it suited him. It was home, and his heart gladdened to see it.

He thought once again that he should probably move that old grain chute before it fell on his bedroom and crushed him to death, but then remembered that he didn’t have to worry about that anymore, and for the first time since his recent demise, he laughed aloud. Maybe he would fix up the place a little, plant some fresh grass, and put a garden in the yard. Now that he wouldn’t be going to his job in town anymore, he’d surely have the time.

He sniffed the air like an old bird dog, and then decided he was crazy when he recognised the smells of coffee and bacon wafting over to him from his trailer. But then again, he thought, this was a new life, so to speak, even if all the trappings were familiar. Who knew what was possible? He half ran to his place, amazed and delighted to feel his light body, his nimble feet. His running days had been long over, when he’d been alive. Dead, he felt better than ever.

Slowing as he approached, he was not altogether surprised to see a face peering out at him from a window over the kitchen sink – a pretty face, but one he did not know. Nevertheless, it felt natural that she should be there, as everything here felt natural, unfolding with the slow grace and sweet pleasure of a good dream.

When she opened the door, the first thing she offered him was a beer. 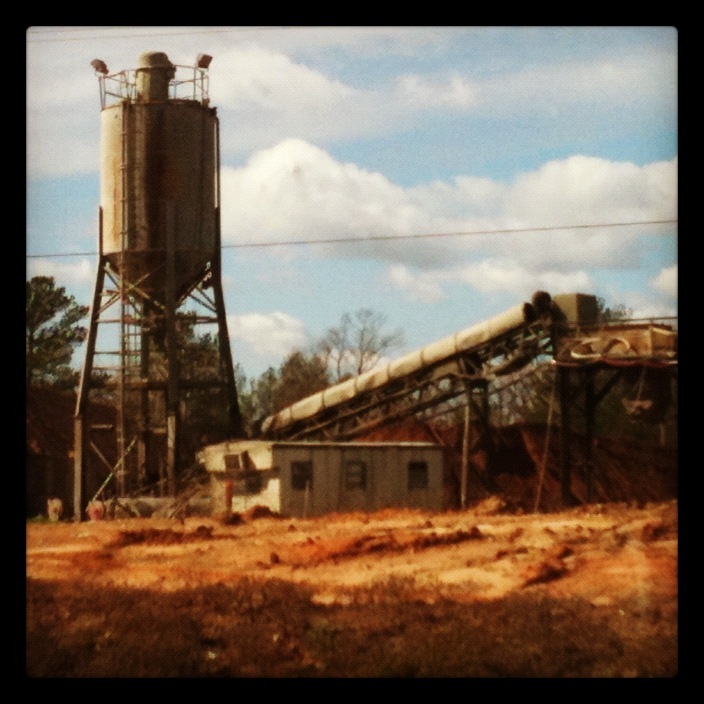