Places Not To Go, Things Not To Do 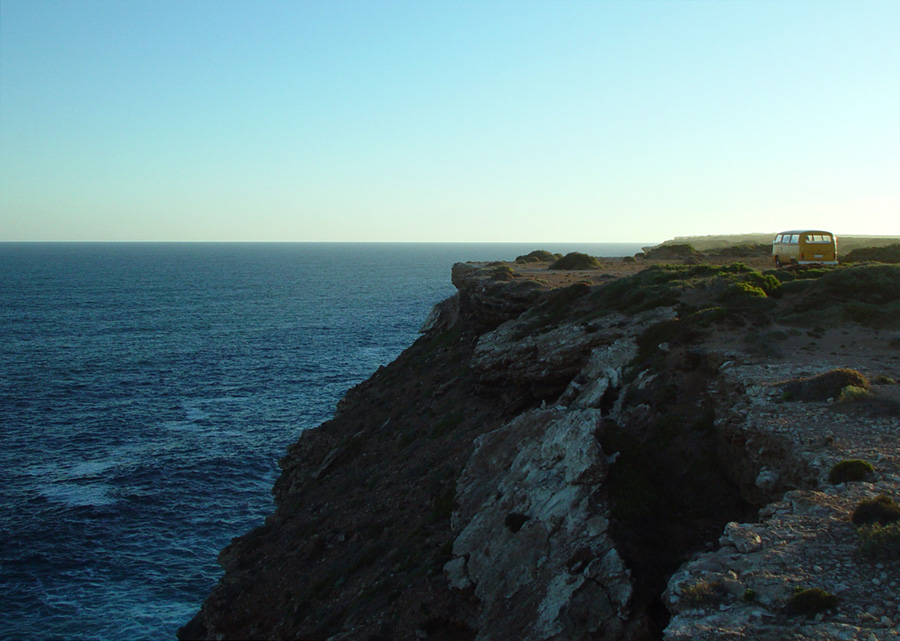 Our Kombi parked at the edge of the Bunda Cliffs, June 2010.

Reflecting on this now, I figure I have been lucky in that way, for while an avid adventurer seeks out the majesty and power of the natural world as a source of inspiration, knowledge and personal challenge, many more ordinary humans encounter cataclysmic “man versus nature” events that destroy their lives down to the last detail. Some live to tell the tale but many others do not. This is neither glamorous nor enviable.

Yet, when a human being decides to take on nature in a way that is calculated and precise, and which potentially involves climbing gear, astronaut food, and special breathing apparatuses, I like to hear about it and to be amazed at their daring, their skill and sometimes – it must be said – their awesome stupidity for deliberately and recklessly putting themselves in harm’s way. Mostly, though, people who throw themselves into the world in such a way fascinate me and win my admiration.

As I consider this fact from the ease of our work room overlooking a gently sloping garden, I cannot help but reflect upon a fundamental truth about me, which is that I prefer a safe distance from anything resembling real, overwhelming, and potentially catastrophic danger. Yet, the further my own daily life has taken me from the raw, the “real” and the perilous, the hungrier I have become for stories of breathtaking courage and survival. It was from the comfort of my Manhattan studio (over a decade ago) that I once spent a winter’s day glued, hour after nail-biting hour, to a beautifully reproduced copy of “Alone” (printed in an elegant midnight blue ink) by Admiral Richard E. Byrd. It was from this same studio, on my comfy pink couch, that I sipped mug after mug of coffee on another bleak winter’s day, while revelling in a fine novel about Amelia Earhart.

Following my fascination with Arctic exploration, early flight and humans found preserved in ice and bogs, I “discovered” volcanoes. My husband generously supplied me with a selection of DVDs he’d purchased documenting the fiercest volcanoes the world has known, as he is always happy to support a new obsession. That same year, from the same husband, I received a beautiful hardbound history of Vesuvius. We enjoyed the documentaries in our usual bare-bones way, which is to say that we sat huddled together over a bottle of bubbly, on a cushy couch at the beach house we’d rented for the weekend. Toward the end of the last film, I think I dozed off; but I am sure that in my dreams, we were chasing around the globe, loaded with amazing volcanology gear and devotedly filming eruptions up close and personal, ala Maurice and Katia Krafft (only surviving in the process).

Lately, I have been enjoying the book “Krakatoa” by Simon Winchester, which I highly recommend for other armchair adventurers like myself. Besides telling the story of this amazing super volcano, the author describes one of his own rugged outdoor experiences, when he was a young man at university and arranged to travel as part of a research team exploring Greenland (in 1965). Here’s a quote from a passage regarding how the team managed to survive after running out of supplies:

“I … had to shoot a polar bear for food. It was an aged bear, not at all tasty, and its limbs were riddled with Planaria, flatworm parasites that we had to tease from between its thigh muscles … we were very hungry, there was nothing else to eat.” (from Krakatoa, p. 82, Viking/Penguin Group Australia, 2003).

Old bear meat. Flatworms. Right. Robin and I did enjoy hiking Fox Glacier in New Zealand, as part of a guided group, and we experienced a storm whilst tramping around up there in our clampons – it was awesome and exhilirating. But I am pretty sure the meal we had afterwards rated higher than old bear meat and flatworms. 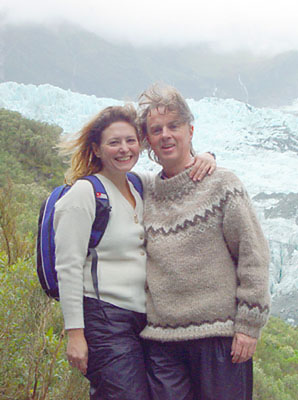 Here’s our version of adventure. We take a holiday usually twice a year, and other than splurging on good food and the occasional bottle of wine, we tend to travel very economically. Robin and I own a 1979 Kombi that he ingeniously converted into basic but serviceable living quarters some years ago. Our mango mother ship, as one of our friends aptly dubbed it, allows us to enjoy travelling and immersing ourselves in nature – to a point – without completely abandoning the comforts of home. 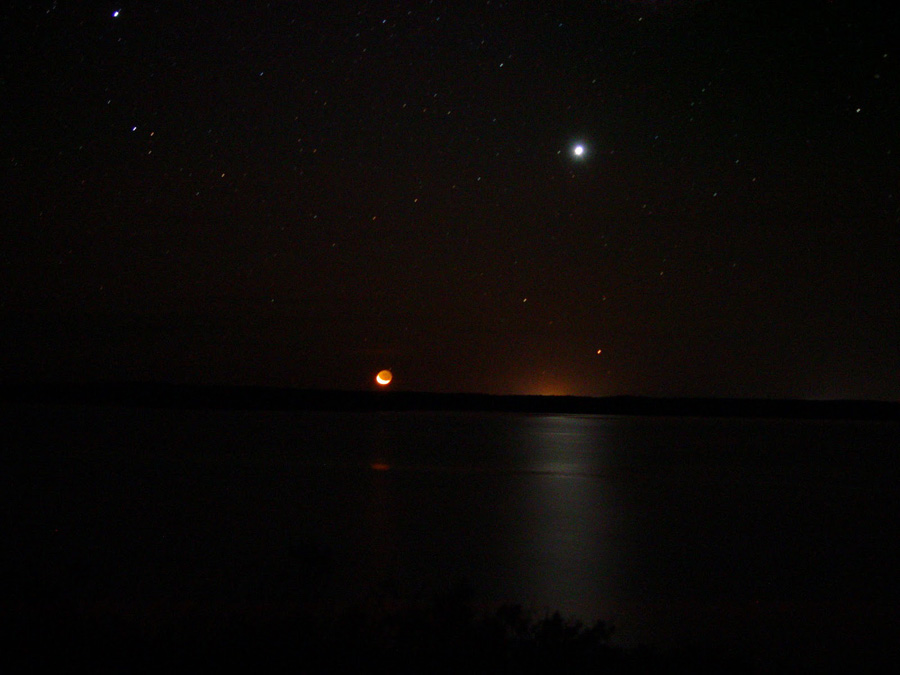 It is one of our greatest pleasures to wander about in solitude by the less-populated coasts and bush lands of Australia and we are willing to go out of our way and put up with some level of hardship to do this. But, it must be admitted, we are not seriously rugged types. You won’t catch us with a two-day beard and smelly clothes, picking raw bear meat from between our teeth and sporting a savage gleam in our eyes from having survived our latest foray into extreme camping. But I am pretty sure we ran out of toothpaste once or forgot our hair conditioner so I think that counts for something.

We like to hike all day, scramble into caves on cliff tops to enjoy the view, and take a swim in whatever inviting bodies of water we are lucky enough to encounter. I have learnt to be cautious though, due to a whole long story about our swimming naked in a rock pool and me nearly drowning and getting bruised and scraped from slamming up against the rocks repeatedly, even though I was only about three feet from the shoreline. 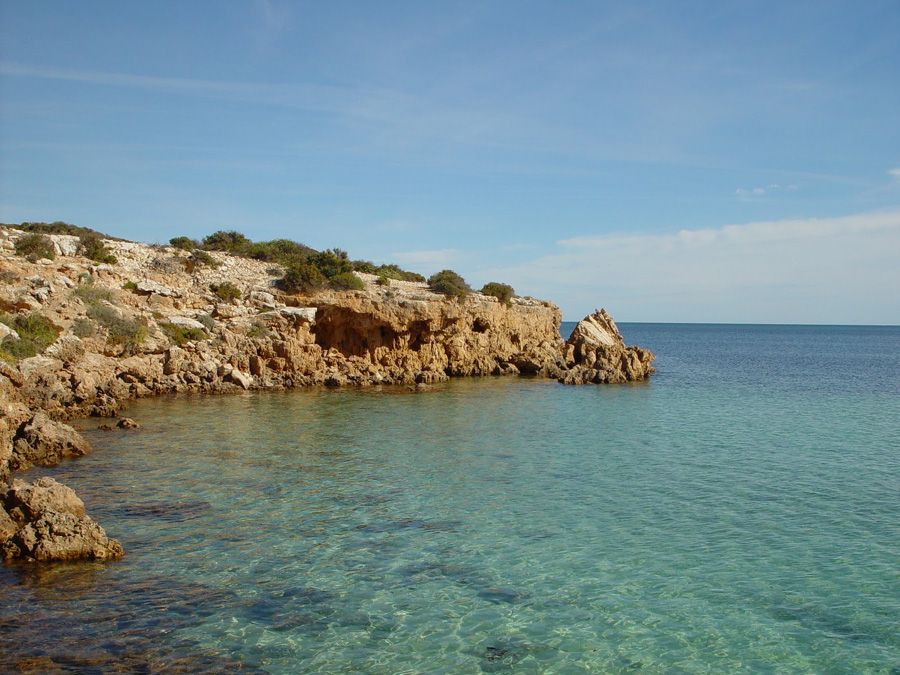 Probably the roughest our excursions get is when we have to bathe outside as the sun disappears and the night chill sets in, equipped with only a bottle of water and a bar of soap that I tend to drop repeatedly in the dirt. We have never run out of food or water or even come close to doing so and the Kombi keeps us warm and dry. 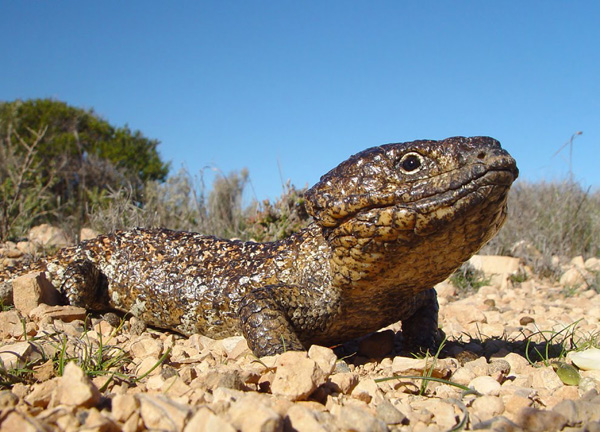 Truth is, I hate to be cold, I hate to be dirty, and the idea of eating food I’d have to catch myself makes me cringe. During last year’s trip to the Nullarbor Plain, that would have meant dining on our friend the bobtail lizard, as he was one of the few card-carrying members of Australian Wildlife who came within catch-able range of us. But how could we eat someone with such a welcoming smile? We’d rather grapple with a broken tab on a tin of sardines or break out the Vegemite and peanut butter.

Our comfy queen-sized mattress rests upon a sturdy wood base, beneath which are assembled six large milk crates holding our belongings. We have a two-burner, minimalist version of a camp stove and a mini refrigerator that runs off the engine or on batteries, so there’s always fresh food. We cuddle up in the evenings, often having parked out in the middle of nothing and nowhere, with mugs of hot chocolate, a stack of books, paper and pens, and each other. We’ve installed customised his and her reading lights, of course. We lie back and sometimes hang our heads out the side door, to enjoy the immensity of the night sprawled around us, the bazillions of stars, the sometimes full moon, and the frequent showers of meteors. And this is the best of both worlds, because I can be safe and happy and warm and absorbed in the pages of a fantastic adventure all at the same time. 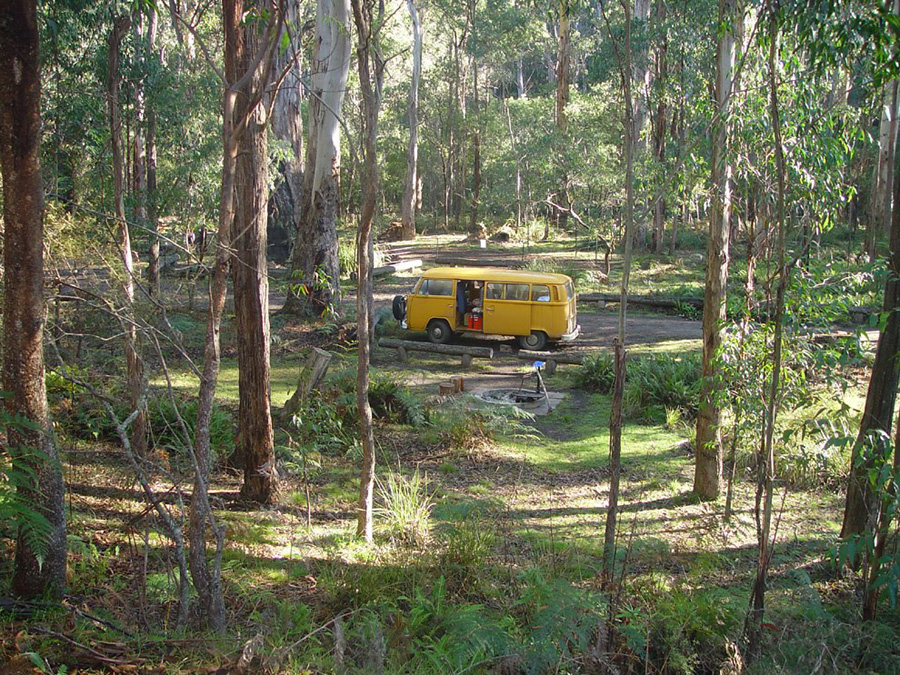 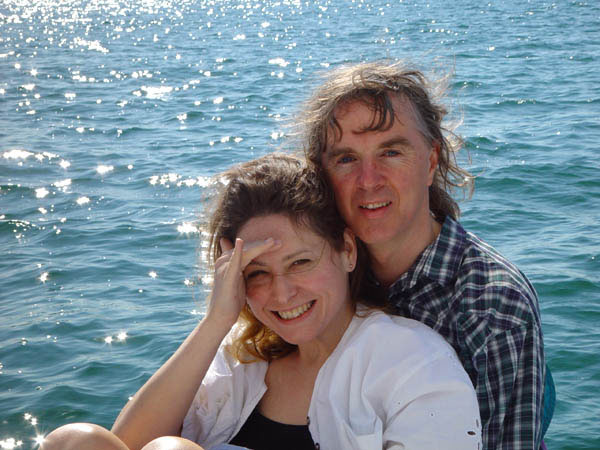